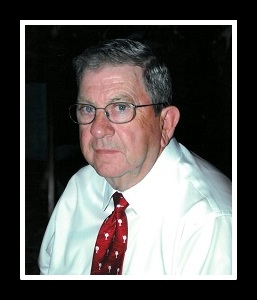 Born on July 10, 1941 in Newberry, he was a son of the late Willie Herman and Ruby Dominick Nichols. He was a graduate of Newberry High School and served in the US Army. Mr. Nichols was retired from American Fiber and Finishing and in his retirement years enjoyed driving trucks an worked part-time for Chappell & Associates and for Coleman Oil. He was a member of Colony Lutheran Church.

Funeral services will be held at 2:00 pm Wednesday, January 1, 2020 at Colony Lutheran Church by the Rev. Andrew David Eargle. Burial will follow in the church cemetery. The family will receive friends following the service. Memorials may be made to Colony Lutheran Church, 48 Colony Church Road, Newberry, SC 29108.

The family would like to express thanks to Dr. Samuel Willis and staff and Prisma Park Ridge Hospital and Prisma Health Hospice for their loving care shown to Jerry during his illness.