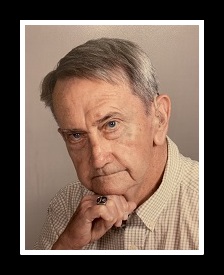 Born on October 13, 1934, in Wellford, he was the son of the late Thurmond and Virginia Sudduth Thompson. Mr. Thompson retired in 1982 after 32 years of service in the S.C. National Guard. He also was retired from Lyman Mills. Jerry and his wife, Joann, resided at Lake Murray for over thirty years where his great past time was fishing everyday. He was a Shriner and a Mason and was a member of Macedonia Lutheran Church.

A memorial service will be held at 11:00 am Friday, July 23, 2021, at the Macedonia Lutheran Church Lakeside Pavilion by the Rev. Terry Hundley.