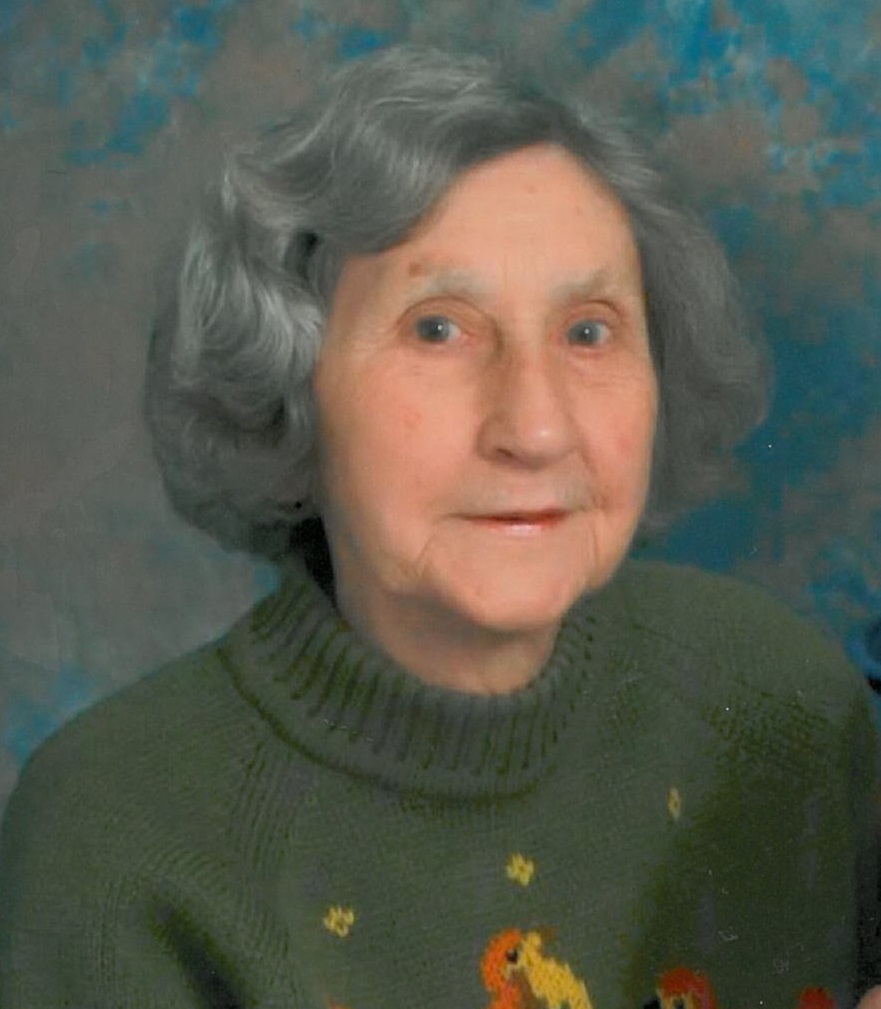 Born on September 6, 1933, in Ozark, AL, she was a daughter of the late William Jefferson and Jewell Woodham Baldwin. She was retired from Kaywood in Joanna and was a member of Bush River Baptist Church.

Mrs. Wallace is survived by sons, Ted Wallace, Jr. and Charlie Wallace both of Newberry; sister, Martha Baldwin Deloney of Troy, AL and two grandchildren. She was predeceased by a daughter, Helen Alice Wallace and siblings, Virginia Baldwin Davis and Billy Woodham Baldwin.