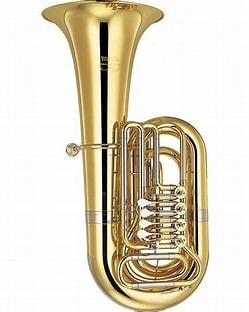 John Cecil Eargle, Jr., 66, of Newberry, widower of Susan Hollander Eargle, passed away at his home.

Born in Newberry on March 15, 1956, he was the son of Mary Nell Halfacre Eargle and the late John Cecil Eargle, Sr. He was a graduate of the University of South Carolina.. He owned and operated the Estate House in Newberry for many years. John had a passion for music, and played the tuba for the New Orleans Style jazz band, the Riverside Ramblers. He also loved late model dirt track racing.. John was a fan of the University of South Carolina Gamecocks and the New Orleans Saints. He was a member of Clayton Memorial Unitarian Universalist Church.

John is survived by his mother, Mary Nell Eargle, his son, Benjamin Alexander Eargle, his daughter, Emily Ann Eargle,his step-sons, Dominic and Necco Ceresani, and his grandchildren, Luka and Eliza Ceresani. He was predeceased by his wife, Susan Hollander Eargle, his father, John Cecil Eargle, Sr., and his sister, Johnna Mills.