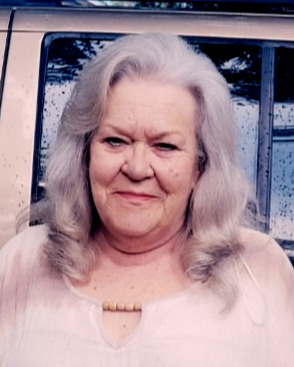 Born on May 21, 1948, in Whitmire, she was a daughter of the late Otis Hartford and Doris Hembree Gilliam. She had worked for American Fiber and Finishing and retired from Honeywell. Mrs. Ware was a former bowling league member.

Funeral services will be held at 11:00 am Thursday, January 19, 2023, at the McSwain-Evans Funeral Home Chapel by the Rev. Jeff O'Dell. The family will receive friends following the service.