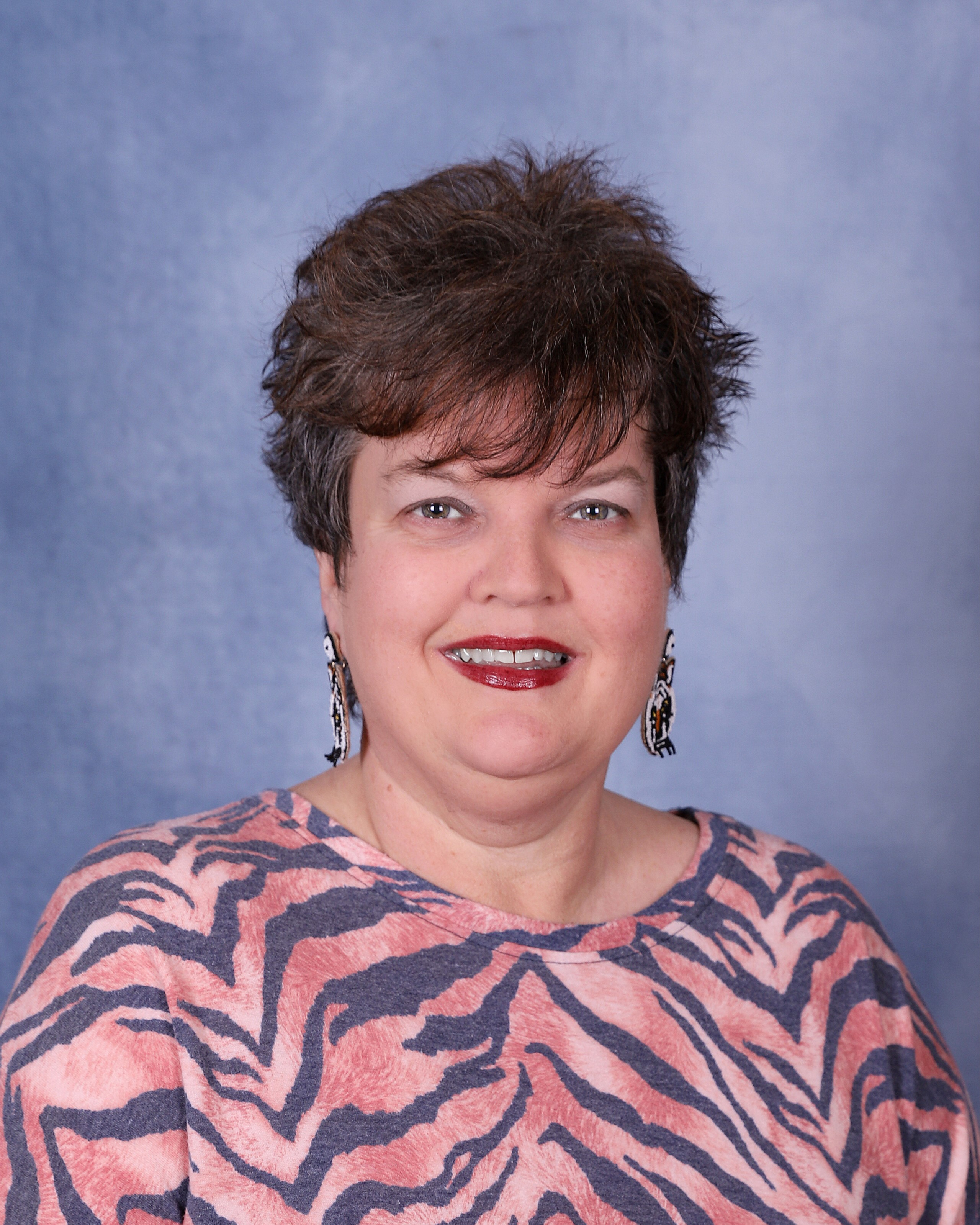 Born on March 27, 1972, in Greenwood, she was a daughter of Mary Lunell Davenport Lipsey and the late Clyde Douglas Lipsey.  She was a 1990 graduate of the Mid Carolina High School and worked for Cassell Brothers Heating and Cooling. Kim had previously worked worked for the Colonial Life Arena and the SC Department of Motor Vehicles.  At the present in addition to her work at Cassell Brothers, she was employed with the Irmo-Chapin Recreational Center at Crooked Creek in Chapin.

A passionate Clemson football fan she had a vast collection of selfies with Dabo Swinney, who he referred to as his “Chapin Girls” which were Kim and Vicki Wicker Amick.  She was a member of the IPTAY Club and the Carolina Gamecock Club.

Her great passion in life was participating in community activities by serving others.  Kim was the hands and feet of Jesus in serving others.  She was on the board of directors of Refreshing Outlook and the Irmo Chamber of Commerce. Kim was member of the Optimist Club, the Columbia Rotary Club, the BNI Organization and a Irmo-Chapin Diplomat. She was involved with the Tuesday Morning Coffee Club.

Kim was a great fundraiser who would go above and beyond for organizations in need.  In 2020, she contributed to the the Inner Sole Shoe Drive sponsored by Dawn Staley where she collected over 4,000 pairs of shoes.

Through her enormous community involvement she had many distinguished awards presented to her.  A couple of those include the 2018 Irmo-Chapin Community Service Award which recognized individuals who promoted positive community growth and awareness through personal service encouraging others to act for the good of the Irmo area and the 2021 Order of the Okra.  She was nominated for numerous other awards for her community service including just recently the 2023 Irmo Chamber Award.

In lieu of flowers memorials may be made to Refreshing Outlook, PO Box 839, Prosperity, SC 29127 or online at www.refreshingoutlooksc.com.

The family would like to extend special thanks to her nephew, Seth, who administered aide to Kim until medical assistance arrived.  They would likewise like to thank all of the Newberry County first responders especially the Little Mountain Rescue Squad who responded to the home.  The family is most grateful for the professionalism rendered to them by the entire staff of Prisma Health Baptist at Parkridge.