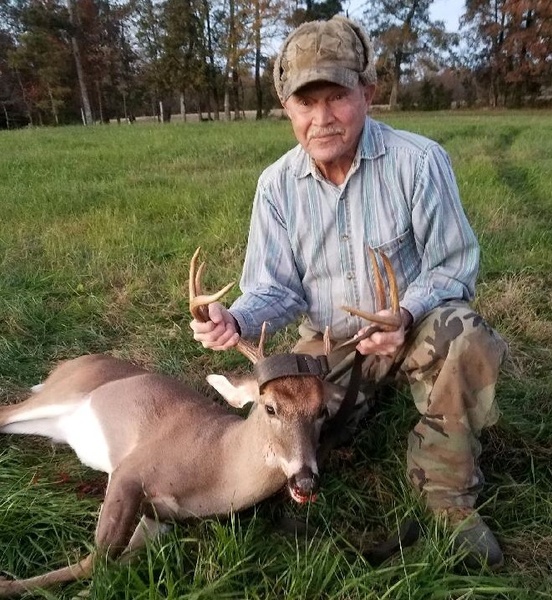 He was born on September 28, 1948 to the late Ansel W. and Dena Mae Ellison Owen.  He was employed by Crown Ford in Greenville as a truck diesel mechanic and then as a shop foreman at U.S. Express Southwest Motor Freight until their closing.  Larry farmed part-time while he was working and continued to farm with his son, Jacob, until his death.

He was a devoted husband, father, and grandfather.  He was happiest with his Lord, family, friends and his farm.  Larry was an active member of New Chapel United Methodist Church where he served as a trustee and maintained the church grounds.

He is survived by his wife of 54 years, Mayzelle Cannon Owen; a son, Jacob Owen and his daughter-in-law, Emily; grandsons, Jeremiah Owen and Noah Owen; brothers, Danny Owen and Andy Owen both of Belton; a brother-in-law, George Cannon and many nieces, nephews and cousins.  He was predeceased by a brother, Wayne Owen and a sister, Jo Anne Kittredge.