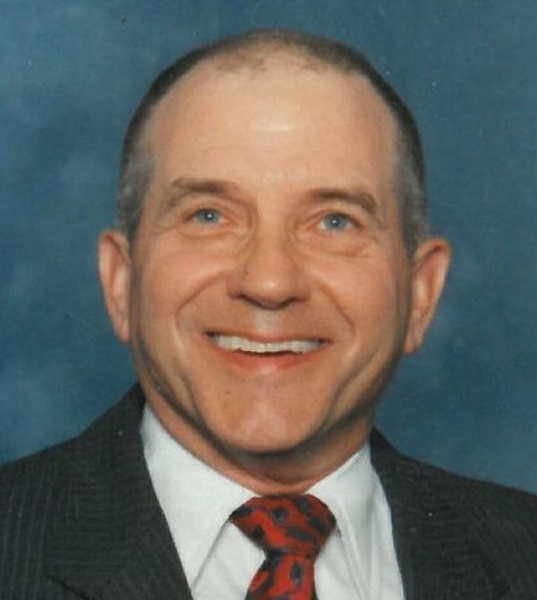 Sergeant Larry Miller Spotts, 74, of Prosperity, SC went to be with his Lord and Savior on March 3, 2022 at his home. He was born in Newberry, SC on March 16, 1947 to the late Joe Miller and Frances Hunt Spotts.

He graduated in 1965 from Mid-Carolina High School.

His many accomplishments include serving in the United States Marine Corp with two tours during the Vietnam era receiving a purple heart, Department of Defense Service Medal, Armed Forces Expeditional Medal, Combat Action Ribbon, Vietnam Service Medal, Marksman Rifle Badge and Presidential Unit Citation. He was also deployed during this time as a security guard in Afghanistan and Nigera. After the service he worked for Al Spotts of Eagle Construction Company and Senn Trucking. As founder and owner of Spotts Tractor Company for years he provided numerous households with gravel, sand, pipe, bush-hogging and grading. With his company he sold lawnmowers, as well as servicing and repairing heavy equipment. Larry would freely volunteer information to help the “DIY” fix or diagnosis a problem. He was proud to be a volunteer on the Prosperity Fire Department for 27 years and contributed to the Prosperity Town Council, serving as Councilman of Water and Sewer, Mayor Pro-Tem and Mayor over a span of 17 years. He was a life-long member of Wightman United Methodist Church contributing to many committees including the building committee for the Christian Life Center and the WARM Project.

In addition to his parents, he was predeceased by an infant sister.

Funeral services will be held at 1:00 pm Wednesday, March 9, 2022, at Wightman United Methodist Church by the Rev. Ben Barnett. Burial with military honors will follow in Newberry Memorial Gardens. Visitation will be Tuesday from 5:00 – 7:00 pm at the McSwain-Evans Funeral Home. In lieu of flowers, memorials may be made to Wightman United Methodist Church, PO Box 376, Prosperity, SC 29127.

The family would like to give special thanks to MSA Hospice, Glenda's Care and McKeva Kinard-Shelton for their comforting hands and aid.