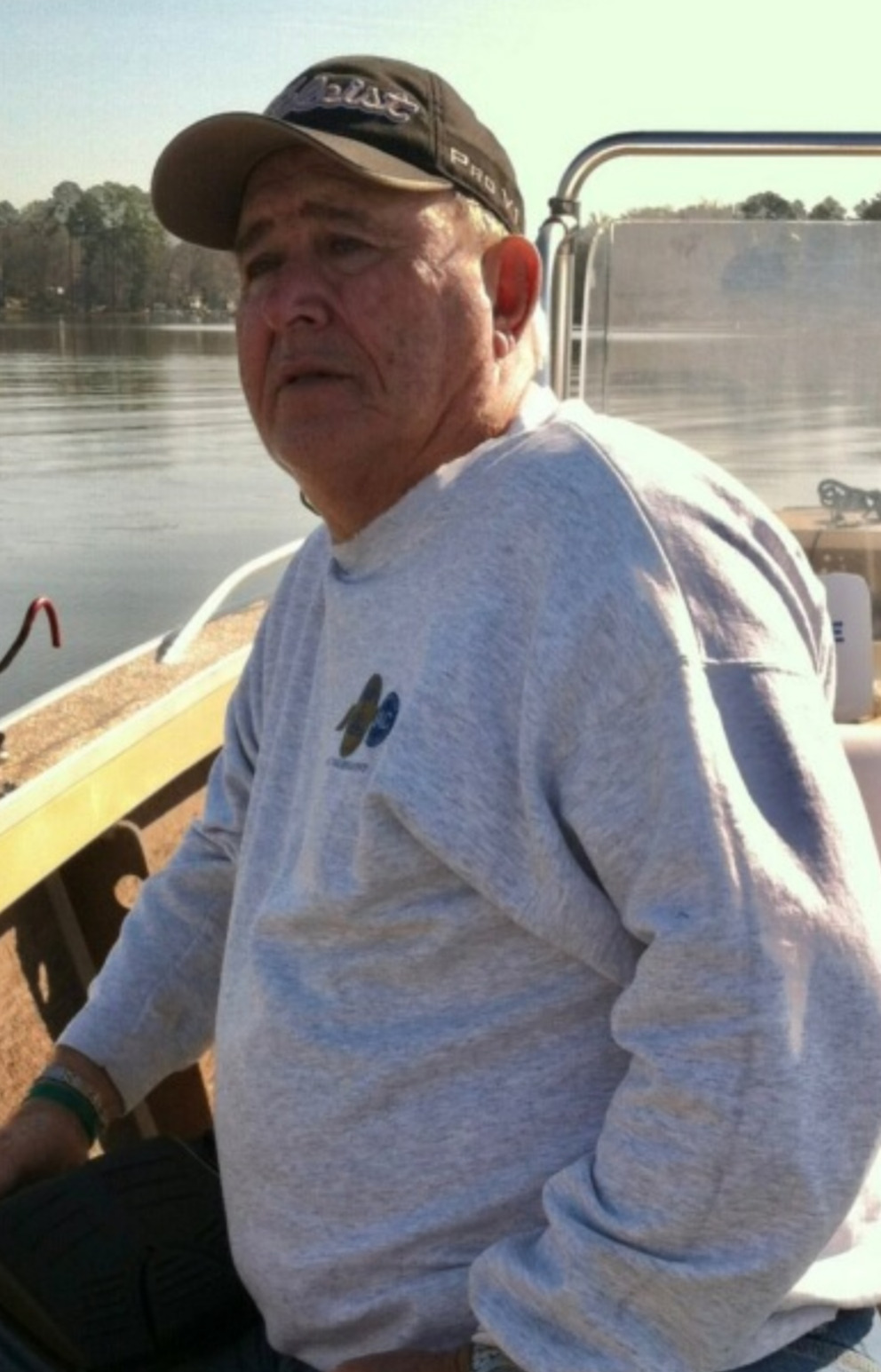 Born on February 20, 1948, in Newberry, he was the son of the late Claude Sligh and Claudine Smith Summer. He was a graduate of Newberry High School and Piedmont Tech. Mr. Summer served an honorable career with the South Carolina Highway Patrol from which he retired in 1997 and was a member of the S.C. Troopers Association, and the Newberry Law Enforcement Officers Association. He was a member of Ebenezer United Methodist Church where he was president of the Men's Club. He had also been a member of the Country Club of Newberry for many years.

Mr. Summer is survived by his wife, Harriet Burnette Summer; a son, Brian (Stefani) Summer of Newberry; a daughter, Ashley (Mark) Cutshall of Newberry; grandchildren, Corban Cutshall, Coye Cutshall, Shelby Summer and Riley Summer and his friend who was like a brother, Lee (Pat) Turner.

Graveside services will be held at 1:00 pm Wednesday, October 6, 2021, at Ebenezer United Methodist Church Cemetery by the Rev. Jimmy Counts. S.C. Highway Patrol Honors will be rendered. Visitation will be Tuesday from 6:00 – 8:00 pm at the McSwain-Evans Funeral Home. Memorials may be made to Ebenezer United Methodist Church, c/o Troy Bowers, 141 Holly Circle, Newberry, SC 29108.

Honorary pallbearers will be members of the S.C. Highway Patrol.