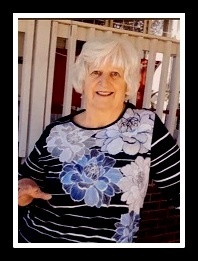 Born on October 17, 1949, in Union, she was a daughter of the late Graham and Ruth Wilson Hart. She was a graduate of Newberry College and had worked at Newberry College. She was a member of Bush River Baptist Church where she was the pianist.