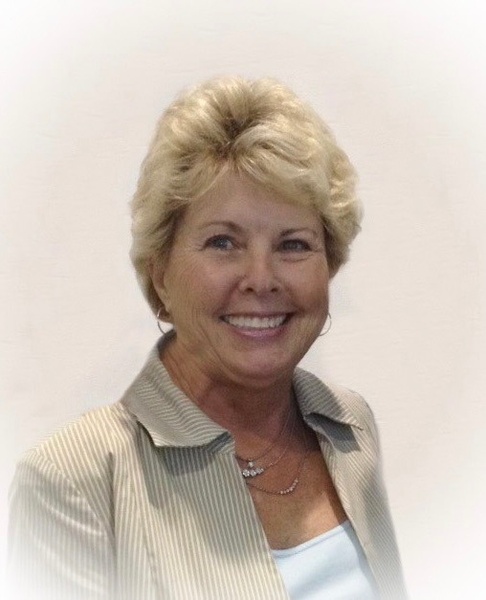 During her first two years of college, Lisa attended the University of South Carolina, where she was a coquette in the USC band. She transferred to Newberry College, where she obtained degrees in History and Political Science with a minor in Secondary Education in 1965. Throughout her teaching career, she taught at North Charleston High School, Lower Richland High School, Newberry High School, and Newberry Academy.

Lisa was a lifelong resident of Newberry who enjoyed gardening, watching Carolina football, spending time with her family, and community involvement. She made her formal debut to society at the Cotillion Club of Newberry in 1961. Lisa was a member of Central United Methodist Church and served as a former board member and president of the United Methodist Women Circle Five. Lisa was acknowledged twice as an Outstanding Young Woman of America in 1979 and 1980. She was also a member of the Newberry Opera House Guild, UDC Calvin Crozier Chapter, and DAR Rutherford Chapter.