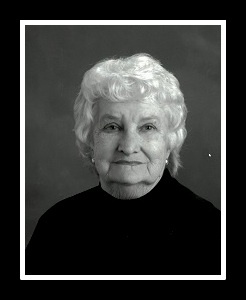 Born on May 23, 1928 in Hesper Township, IA, she was a daughter of the late Levi A. and Esther Rotvold Thorson. Mrs. Cumalander was retired from General Electric and was a member of Holy Trinity Lutheran Church in Little Mountain.