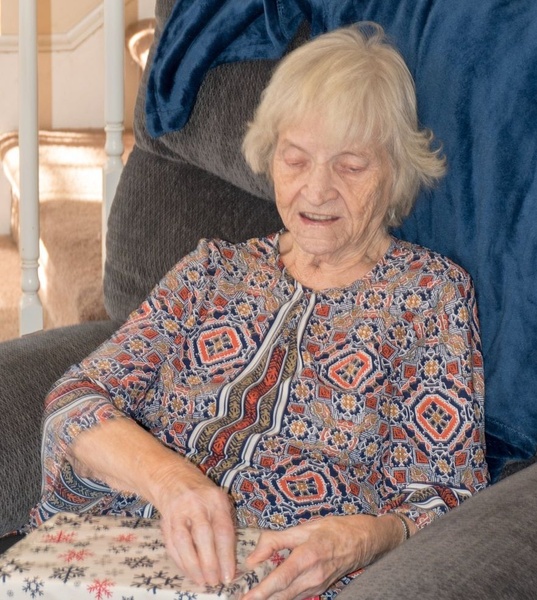 Margaret Frye Taylor, 91, formerly of Newberry, widow of Bobby Ray Taylor, died December 31, 2021 at her daughter's home in Swansea after a long illness.

Born on February 24, 1930 in Danville, VA, she was a daughter of the late William Irvin and Katie Waites Frye. Mrs. Taylor was a cosmetologist for several years and was later employed by General Electric until she retired. She was a member of the Order of the Eastern Star and was a life long member of Lewis Memorial United Methodist Church where she was a Sunday School teacher, a member of the church choir, and an active member of various programs of the church. For many years, she and her husband enjoyed sponsoring a Christmas party at their home for senior people of the community.