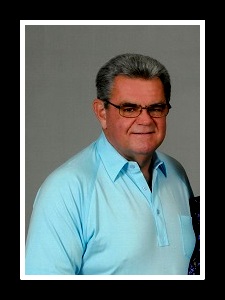 Born on February 16, 1960 in Newberry, a son of the late Normon O. and Elizabeth McCumber Cromer. He was a 1982 graduate of Newberry College and formerly worked at the Clinton Newberry Natural Gas Authority and was a member of Bush River Baptist Church. Mr. Cromer was a member of the Newberry Gideons.

He is survived by his wife, Risa Faye Taylor Cromer; a sister, Janice Hudson; a grandson, Chris (Adrianne) and a great-granddaughter, Adalyn Wilson;and a brother-in-law, Sam Taylor(Misty). He was predeceased by a daughter, Tiffany Wilson.