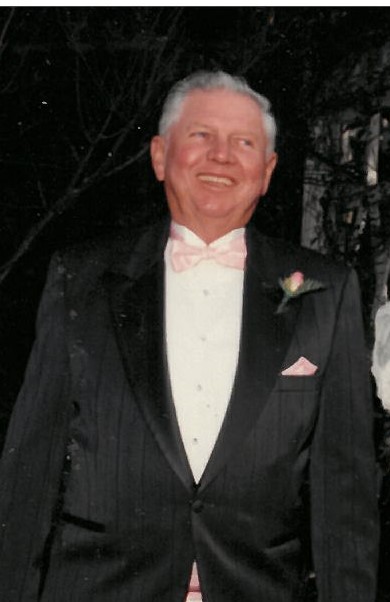 Born on July 4, 1925, in Charleston, SC, South of Broad, he was a son of the late Lt. Col. Moultrie Quirk Roberts, Sr. and Kathryn Jones Roberts. Mr. Roberts worked for the South Carolina State Board of Health for 35 years and was an entrepreneur involved with various ventures during his lifetime including Roberts New and Used Cars and the Hot Spot. He loved the beach and to dance, especially the Shag and Jitterbug. He was an avid outdoors man who enjoyed hunting and fishing and found many hours of enjoyment doing those things at his farm in Silverstreet.

Graveside services will be held at 5:00 pm Thursday, July 14, 2022, at Newberry Memorial Gardens by the Rev. Randy Derrick. Visitation will be Thursday from 3:30 – 4:30 pm at the McSwain-Evans Funeral Home.

The family would like to extend special thanks to Linda Downing, Karl Fields, Nita Sanders, Vontressa Feaster, Grace Maybin, and Rachel Burton. We could never express our sincere thanks to this incredible group of people in taking such great care of Mr M.Q.. Also, a heartfelt thanks to the staff at Springfield Place , especially Nikita Agnew, for their loving care. We are eternally grateful to you all.

Memorials may be made to the charity of one's choice.