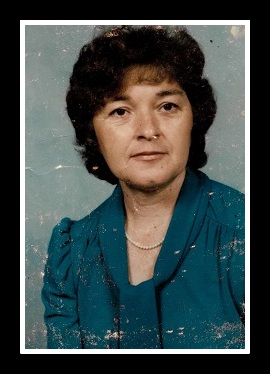 Born on March 23, 1936 in Elberton, GA, she was a daughter of the late Teasley Oliver and Nettie Porterfield Bond. She was a member of Central United Methodist Church and a former Newberry Opera House Ambassador.

A memorial service will be announced later.