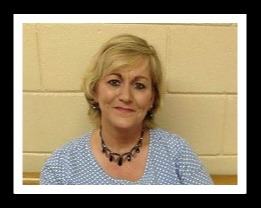 Born on February 8, 1961 in Newberry, she was the daughter of John Claude Wilson, Sr. and the late Nan Oxner Cain. She and her husband operated R & R Pressure Washing and she was reared in Lebanon United Methodist Church. Her greatest accomplishment was her family. She was a devoted wife, mother, grandmother loving them with every breath in her body. She enjoyed crocheting, sewing, cooking for her family and most of all playing with her grandbabies.