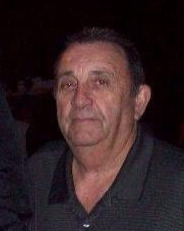 Born on June 20, 1938, in Easley, he was a son of the late O.N. “Preach” Roper, Sr. and Virginia Harkins Roper. Mr. Roper retired from Bi-Lo as a truck driver. He served as Airman 2nd Class in the US Air Force during the Cuban Crisis. He was also an active member of Enoree Baptist Church.