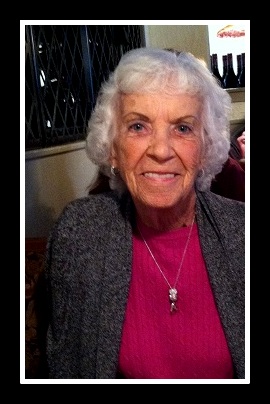 Pamela Goodin was a member of Chapin United Methodist Church and an active member of the Helen Rainey Circle.

She was predeceased by her parents, Ernest and Elizabeth Bowerman Oliver, a brother, Michael D. Oliver and a sister, Sandra K. Cunningham.

A memorial service will be held at Chapin United Methodist Church, on Sunday, May 19, 2019 at 2:00 pm. The family will receive friends immediately following the service.