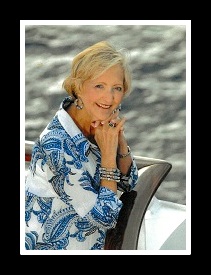 Born on February 1, 1945 in Aiken, she was a daughter of the late Samuel O. and Jesse Haltiwanger Wise. She was a member of Wightman United Methodist Church.

Services will be held at a later time. Memorials may be made to Wightman United Methodist Church, PO Box 376, Prosperity, SC 29127.