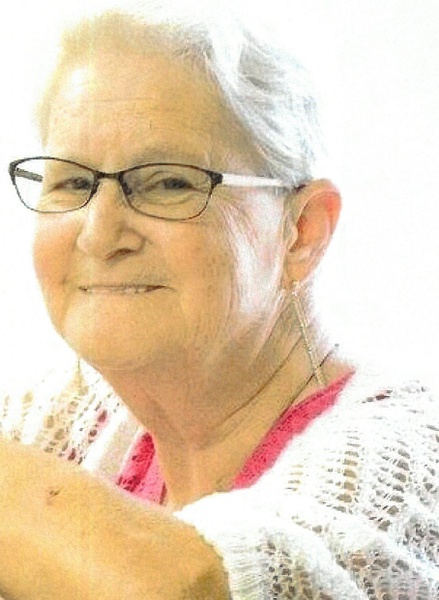 Born in Woodruff, she was a daughter of the late Paul and Sara Nix Williams. Paula was a God fearing woman. She loved spending time with her family doing absolutely nothing. She would give you her opinion whether you wanted it or not. She loved her flowers. She would stay outside with them all day when she could. Some would say that she was a wonderful listener, she would keep what was said to herself. Some may laugh, but she loved beating her son, Paul when he would jokingly pick on her. She would sit on the porch and laugh and joke with her family. She was the best friend to everyone in the family.

She was predeceased by her husband of 52 years, Ray Allen Spicer, Sr.;brothers, Lewis Williams, Andrew Williams, and Timothy Williams; and by a stepdaughter, Becky Hopkins.

The family will have a private celebration of life service at a later date.