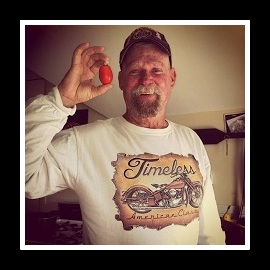 Born on September 21, 1946 in Lexington, MA, he was a son of the late William and Vera Barry Neal.  He retired from the Navy.  Mr. Neal was a member of the Combat Veterans Association and the Massachusetts Motorocycle Club.