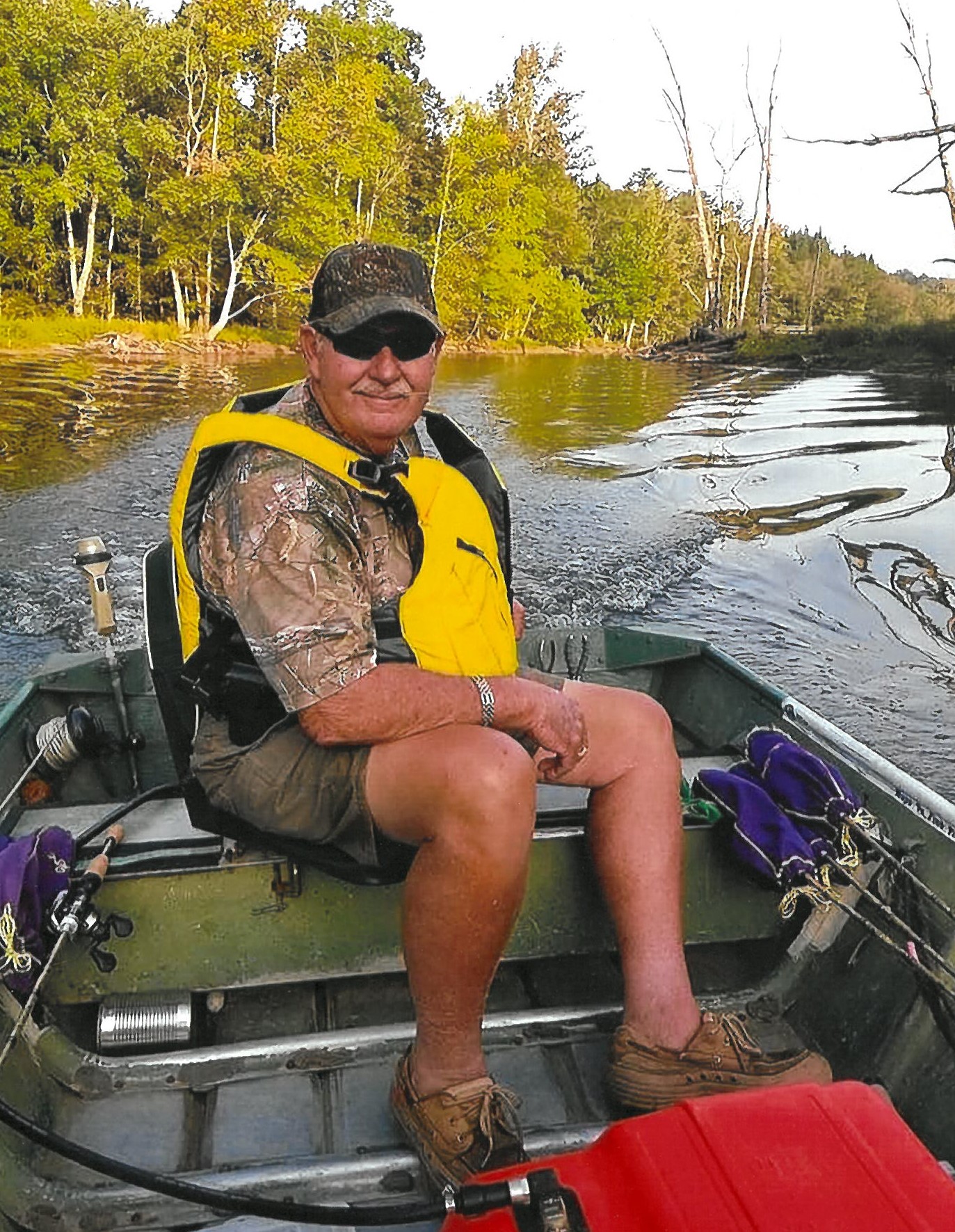 Born on December 5, 1937, in Saluda County, he was a son of the late James Broadus and Sadie Duffie Sanders. He was retired from Duke Power at the Buzzard Roost Power Station. He was a member of Cross Point Church, the Newberry Gun Club, and the Newberry Dove Club.  He recently received his 50 year pin as a Shriner and he was a Mason.  Mr. Sanders was an avid fisherman and he probably knew more about the best fishing spots on the Saluda River than anyone around.

Funeral services will be held at 11:00 am Wednesday, April 13, 2022, at the McSwain-Evans Funeral Home Chapel by the Rev. Jeff O’Dell.  Burial will follow in Newberry Memorial Gardens. Visitation will be Wednesday from 9:30 – 10:30 am at the funeral home. Memorials may be made to Cross Point Church Building Fund, PO Box 1171, Newberry, SC 29108.

The family would like to thank the staff of Prisma Health Hospice along with Dianne Fowler, Amy Longshore and Erin Willis for their loving care to Philip.