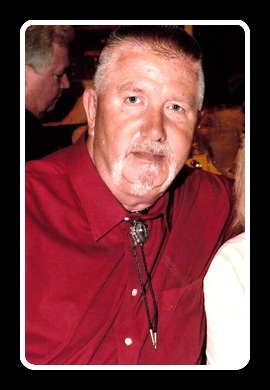 Born on September 12, 1961 in Whiteville, NC, he was a son of the late Clyde Ray and Kay Elaine Carter Anderson. He was a supervisor at TruCast in Newberrry.

A gathering of family and friends to celebrate his life will be held later.