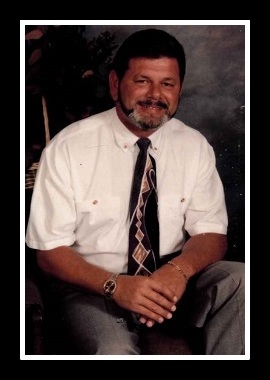 Randall Hubert Murphy, 63, of Pomaria, died Monday, October 21, 2019 at his residence with this family by his side.

Born on December 20, 1955 in Newberry County, he was a son of Ann Murphy Bowers and the late Thomas William Murphy. He was an employee of Rea Construction and a member of St. Matthews Lutheran Church where he had been a former Church Councilman.

Mr. Murphy is survived in addition to his mother, Ann Bowers by his wife, Nell Free Murphy; a son, Michael Brian (Dawn) Murphy of Whitmire; a step-son, C.J. Freeman of Lexington; brothers, Tommy (Donna) Murphy and Terry (Shannon) Murphy both of Prosperity; grandchildren, Erin Murphy and Brayden Murphy; a special cousin, Marie (Jerel) Harmon of Prosperity and nieces and nephews. He was predeceased by his step-father, Richard Bowers.

Funeral services will be held at 2:00 pm Wednesday, October 23, 2019 at St. Matthews Lutheran Church by the Rev. Steve Jackson. Burial will follow in the church cemetery. Visitation will be Tuesday from 5:00 – 7:00 pm at McSwain-Evans Funeral Home. Memorials may be made to the St. Matthews Lutheran Church Good Samaritan Fund or General Fund, PO Box 170, Pomaria, SC 29126.

The family would like to extend a special thanks to the staff of Hospice Care of South Carolina and Dr. Ben Pinner and his staff for their loving care during Randy's illness.