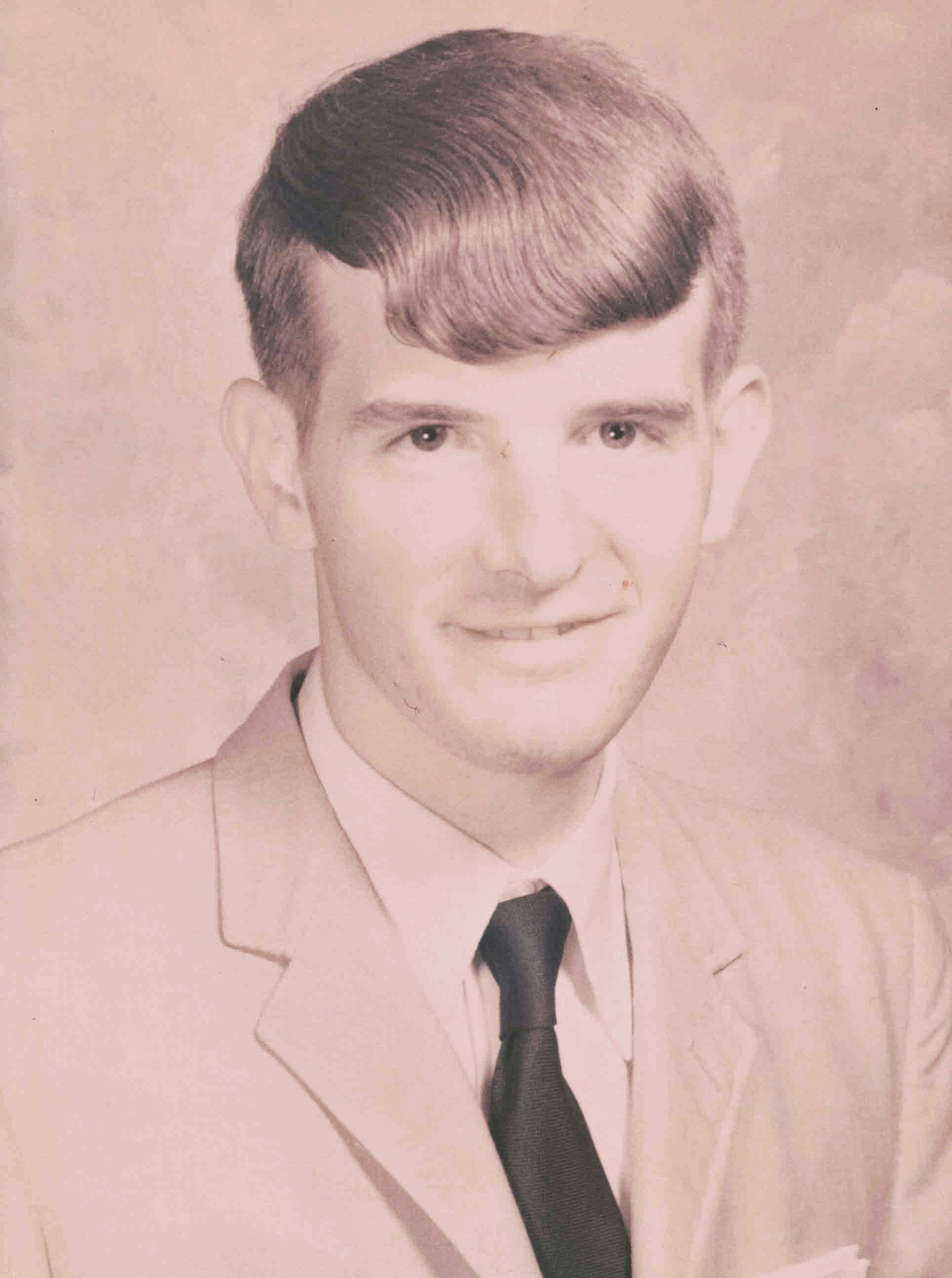 Randy Marshall Welliver, 69, of Newberry, died September 2, 2021 at Newberry County Memorial Hospital. Born March 10, 1952 in Columbia, he was the son of the late Marshall Lynn Welliver and Sara Alice Felker Welliver. He graduated from Olympia High School in 1970. Randy was a hard worker all of his life; although he was not able to hold employment in a normal work environment. He was a great handyman – doing anything from auto repair to wiring and plumbing a house. He did lawn care and housework for people most of his life. He was also a devoted son, taking care of his mother’s every need. In February 2008 he and his mother moved to Newberry to be closer to their family.

Graveside services will be conducted at 2:00 pm Monday, September 6, 2021 in Whitmire Cemetery with visitation being held before the service from 1:00 – 2:00 pm. Memorials may be made to the charity of one’s choice.

The family would like to thank the Newberry Memorial Hospital staff, Prisma Health Hospice and Bonnie and Justin Tedder for their compassionate care.