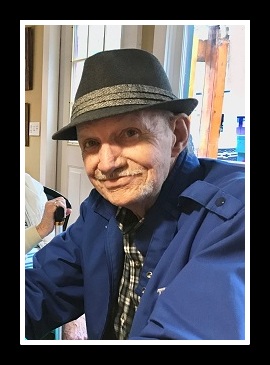 Mr. Richard Norman Marsh, age 83, died on Friday, August 23, 2019 peacefully surrounded by his close family. He was the son of the late Edgar Leroy Marsh and Pauline Estelle Rosier Marsh. Richard was born in Cincinnati, Ohio and graduated from Statesboro High School in 1953.

He fulfilled his military obligation with the National Guard. Richard worked as a Pharmacy Assistant while in high school, a teller/bookkeeper at Sea Island Bank in Statesboro and a cashier at Pineland State Bank in Metter. He later moved to Covington, Georgia and worked for Sears as a Store Manager. This position moved him to Newberry, South Carolina to be the Store Manager. He then went to work at Honeywell as an Outside Sales Representative. Richard was a deacon at Newberry First Baptist and previously served as a Sunday School Teacher.

Richard was preceded in death by his parents and siblings Edgar Eugene Marsh, Robert William Marsh, and Susan Elizabeth Mock.

Funeral services will be Saturday, August 31, 2019 at 1:00 pm at the McSwain-Evans Funeral Home Chapel officiated by the Rev. Dr. Kenneth Harmon. The family will receive friends immediately following the service. Interment will follow at Rosemont Cemetery and will be private to close family only.