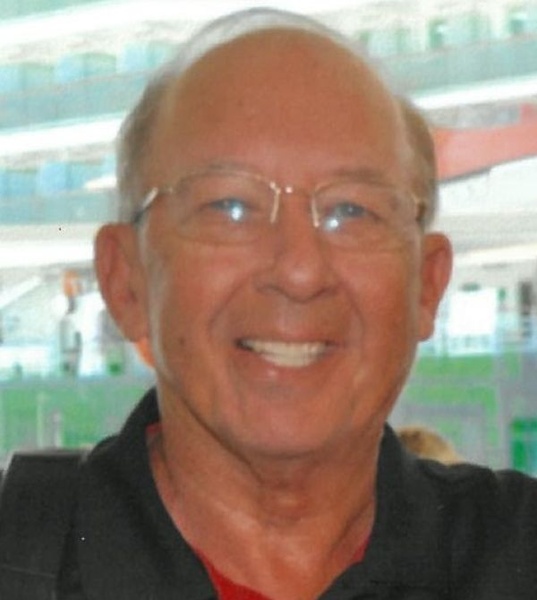 Born on July 16, 1949, in Savannah, GA, he was the son of the late R.L. and Louise Abbott. He obtained his undergraduate degree from Armstrong State College and his Masters degree from the University of Georgia. Mr. Abbott was a Coast Guard Veteran and had retired from the Georgia Department of Corrections. He was a member of Central United Methodist Church where he was a part of the Stephen Ministry.

Mr. Abbott was a member of the Mid Carolina Country Club where he participated with the Senior Golf Group. Golf was his passion and he also loved boating, fishing and telling stories about his work and family. He enjoyed his many travel adventures during his life time and pulling for the Georgia Bull Dogs.