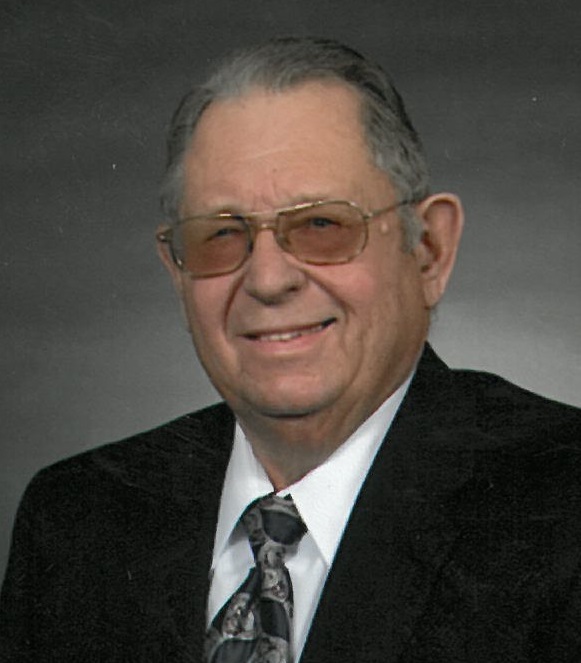 Born on January 5, 1941, in Orangeburg, he was the son of the late Hydrick Bullock Harley, Sr. and Emily Riley Harley. He was a Navy veteran and retired from the Newberry County School District Maintenance Department. Mr. Harley was a member of St. Matthews Lutheran Church and the Lutheran Men in Mission and was a former church councilman. He was a member of the Consolidated # 5 Fire Department where he was a former secretary and he had had the distinction of receiving the 2011 Newberry County Fireman of the Year Award. He was active in the Mt. Pleasant Methodist Church Prayer Breakfast. Mr. Harley was a Boy Scout Troop 76 Committee Member.

The family would like to thank Dr. Michael Bernardo and the staff of Springfield Place Unit 4 for their services and compassionate care.

Everyone is encouraged to use masks and follow social distancing guidelines.