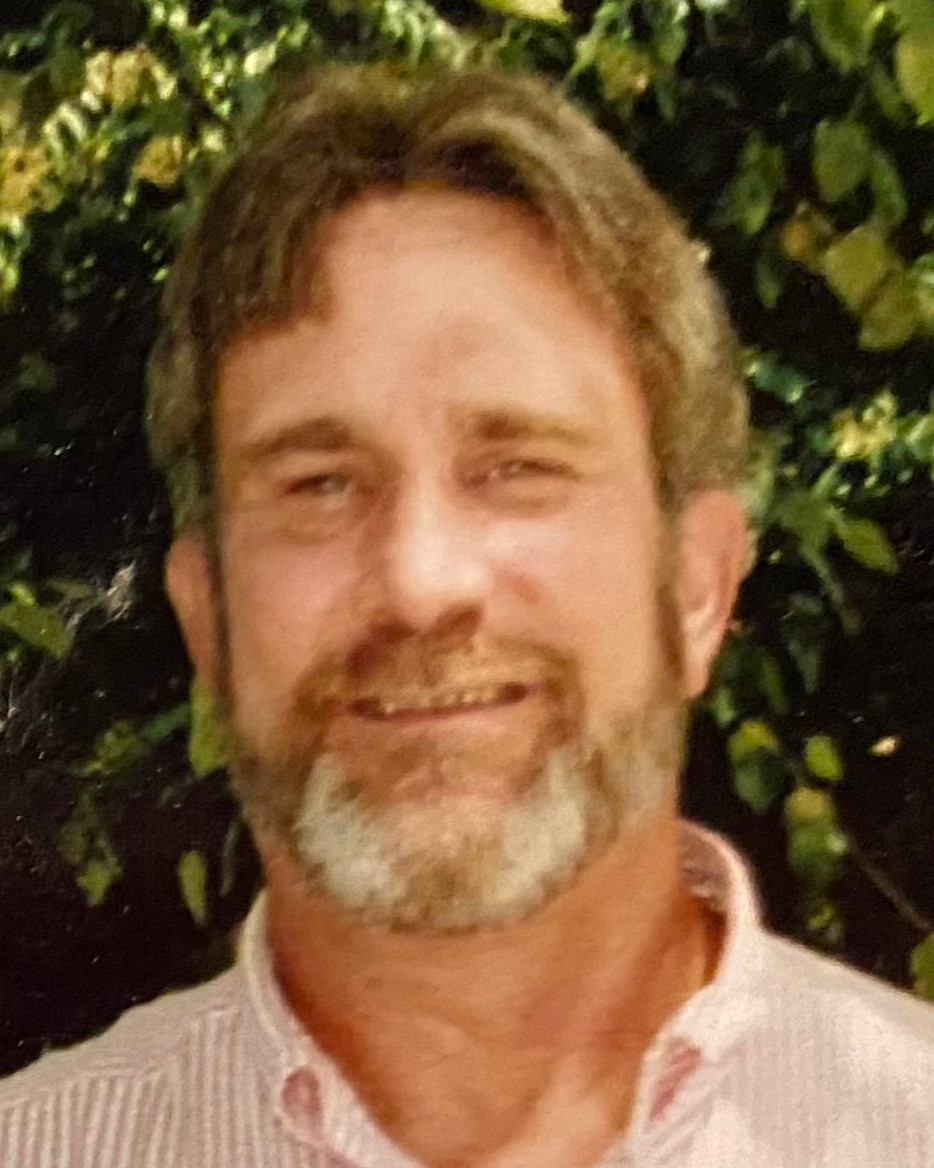 Born on April 28, 1956, in Columbia, he was a son of the late Robert Marion and Anne Phillips Hamilton.

Graveside services will be held at 2:00 pm Sunday, November 27, 2022, at the First Baptist Church Cemetery in Winnsboro. The family will receive friends following the service at the graveside.