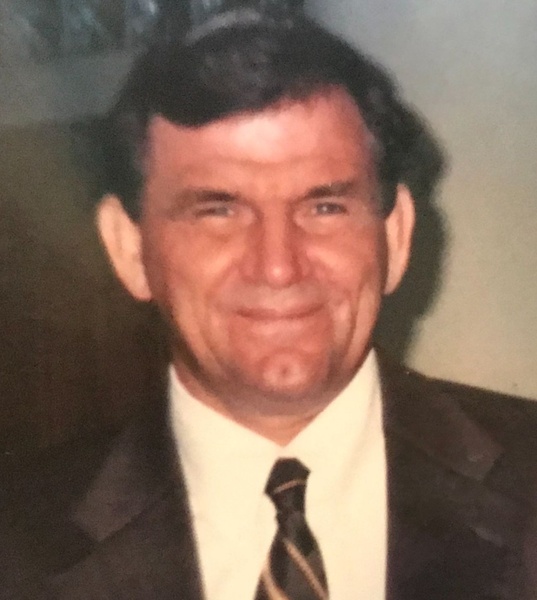 Ronnie was the oldest son of the late John and Peggy Crumpton.

The proudest highlights of his life were when his daughter Ronda Kay was born and when he was baptized as one of the Jehovah's Witnesses. He was a caring, doting father to Ronda Kay until her death. He faithfully served Jehovah until the end, regularly attending Christian meetings on Zoom and sharing his faith with others.

Ronnie had many hobbies over the years. He enjoyed cars, drag racing, catfishing on Broad River, snow skiing in Utah and attending the Tri State Antique Tractor and Engine show in Portland, IN. What he really loved was pulling wrenches, working on most any kind of engine. He particularly enjoyed working on the Hit and Miss engines, which he had a real knack for.

Ronnie's love for pulling wrenches saw him through 40 years of service working at Kendall Company, Oakland Plant as a loom overhauler and welder. After changing ownership the company went out of business, and he landed a job with Advanced Technology Services from which he retired.

The family would like to thank MSA Hospice for their loving care.