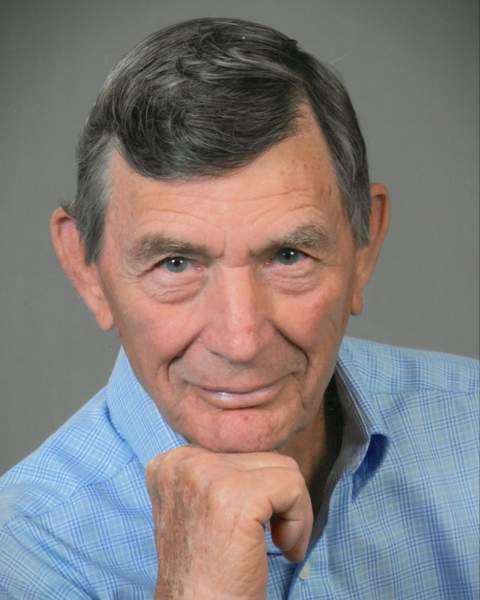 Born on December 6, 1937, in Newberry, he was a son of the late George Rufus and Christine Elrod Sessoms. He was a U.S. Navy veteran and was retired from the V.C. Summer Nuclear Plant. Mr. Sessoms was a member of Morningside Baptist Church where he had taught the Contemporary Men's Class. He was also a member of the Newberry Country Club for many years where he enjoyed many rounds of golf with dear friends. He was the founder of the Newberry County Prison Ministry.

Funeral services will be held at 2:00 pm Sunday, September 11, 2022, at the McSwain-Evans Funeral Home Chapel by the Rev. Jeff O'Dell. Visitation will be from 1:00 pm until the hour of service on Sunday in the chapel. Burial will follow in Newberry Memorial Gardens. Memorials may be made to the Newberry Boys Farm, PO Box 713, Newberry, SC 29108 or Morningside Baptist Church, 897 S. Pine Street, Spartanburg, SC 29302.