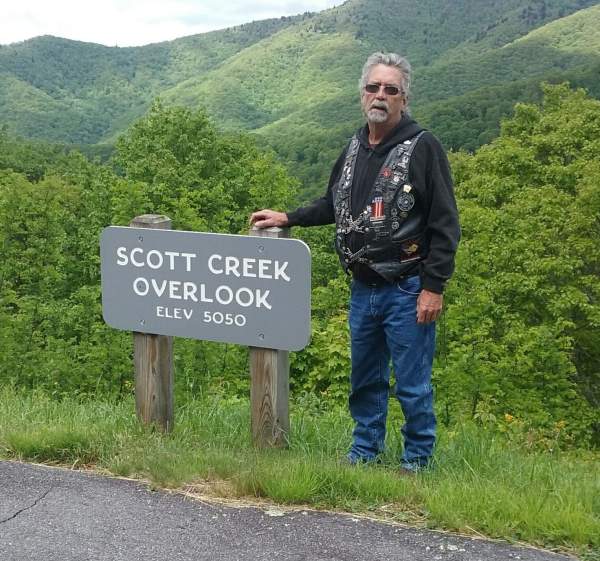 Scott Paul Stevens, 64 of Prosperity died at his residence.

Scott was a son, brother, father, grandfather, an uncle, nephew, cousin, friend neighbor and coworker. Scott was born and reared in Colorado and made his way to South Carolina, a place he grew to love. He worked for Long Foundation Drilling Company. He took pride in his home and work. He was a member of ABATE. Scott lived his life on his own terms, in his own way. He is preceded in death by his parents and his beloved son, Abe. Scott was deeply loved and will be sorely missed.

He is survived by a sister, Michelle Stevens-Clements of Colorado; a brother, Mark Stevens of Colorado and grandchildren, Tyus and Mira.