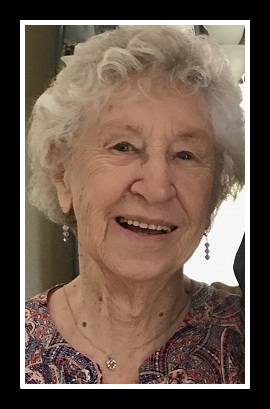 Born on October 22, 1927 in Chatham, England, she was the daughter of the late Arthur and Emily Salter Cook. She was a member of St. Francis of Assisi Episcopal of Chapin.

Mrs. London is survived by sons, Robert London and Curt London; a daughter, Susan Spence; seven grandchildren and four great-grandchildren. She was predeceased by brothers, Douglas Cook and George Cook.