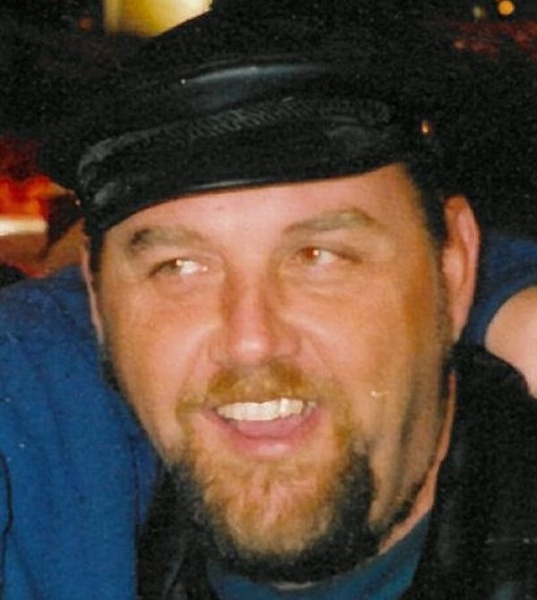 Steven Craig Lever, 57, of Newberry, went to his eternal home on February 7, 2022 from complications from COVID/Pneumonia. He was surrounded by his love ones at Prisma Health Richland Hospital in Columbia.

He was born in Newberry on November 3, 1964 to Lewis and Jacqueline “Jackie” Lever.

He was a member of Fairview Baptist Church.

Steven graduated from Newberry High School and shortly after graduation he pursued his career with the South Carolina Department of Transportation where he held several positions during his 33 years of service.

He enjoyed spending time with family and friends hunting, fishing, camping, attending boat races and helping Mr. Walt Shealy on his Black Grove Angus Farm or just hanging out telling stories from the past. Steven had a heart of gold and would offer a helping hand to anybody. A dear friend Mr. Walt Shealy quoted “He was a Good Ole Southern Boy.”

He was preceded in death by his brother, Kevin Joel Lever and grandparents, Collie and Carrie Frances Lever and Henon and Polly Brown.