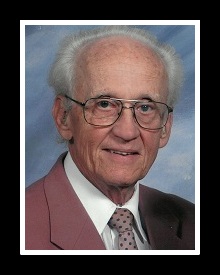 Born on November 12, 1935, in Buffalo, NY, he was a son of the late Richard and Olive Maisel Brunner. He was a Army veteran who during his time of service found great pleasure in playing in the Army Band. He held master degrees in music and counseling and during his working career he taught music, was a family counselor, a banker and a realtor.

He will be interred in Gerald B.H. Soloman Saratoga National Cemetery in Schuylerville, NY.