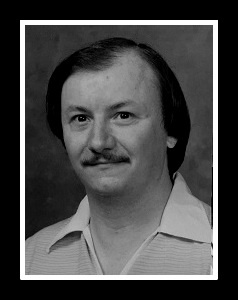 Born on August 28, 1942 in Newberry, he was a son of the late Harry Fredrick and Ida Ruth Day Davis. Mr. Davis worked at American Fiber and Finishing and West Point Stevens Textile Plants. He was a member of Calvary Pentecostal Holiness Church.

The family would like to thank the staff of Comfort Care Hospice especially Crystal and Nancy for their loving care for Tony.

A private family service will be held.