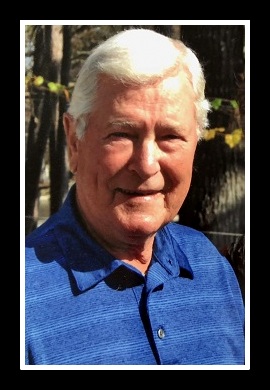 It is with great sadness the family of Wayne L. Henderson announces his passing on June 19, 2019. Wayne was from Greer/Prosperity, SC and was the son of the late Paul L. and Pearl Henderson.

Wayne owned and operated Henderson Appliance Service in Greer SC for many years.  He loved fishing, hunting and playing golf.  He loved living on the lake and often said "this is my little piece of heaven".  His favorite moments were spending time with his beloved wife Tina and his dog Dixie.

At his request, no service will be held.  A private family gathering will be held at a later date.

In lieu of flowers, donations may be made to Macedonia Lutheran Church, 49 Macedonia Church Road, Prosperity SC, 29127. McSwain-Evans Funeral Home in Newberry is in charge of arrangements.  At his request, he will be cremated.