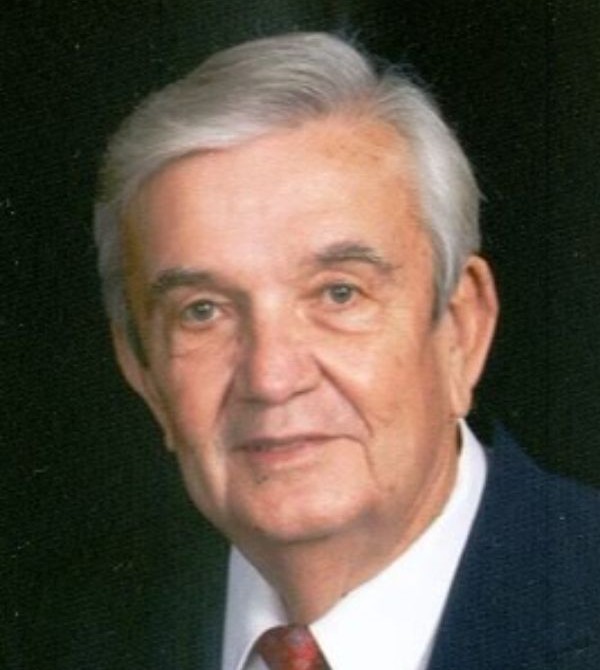 Born on August 11, 1936, in Florence, he was the son of the late Harold B. and Edith Brooks Hendrix.

Bill graduated from Newberry College and married the loved of his life, Nancy. He then proudly served in the Air National Guard in Spain during the Berlin Crisis. Upon his return, he began his career as a pulpwood dealer with his father-in-law at R.M. Blair Store. Later he and Nancy used that location as their antique store and had wonderful years enjoying that business.

Bill served in several community positions including on the Richard Winn Academy Board of Directors, Farm Bureau Inc., the Newberry Electric Coop, First Union National Bank, and the SC Agricultural Commission. He was a deacon at Salem Presbyterian Church for 41 years.

He, however, will be remembered most for his generosity, his love of people, and his one-of-a kind sense of humor. He loved his family, his friends, his church, his community, all the dogs he had over the years, a good prank, and his Lord and Savior. We know he is telling stories right now with all the ones he loved who went before him.

Funeral services will be held at 11:00 am Saturday, January 15, 2022, at Salem Presbyterian Church by the Rev. Richard B. Hodges. Burial will follow in the church cemetery. The family will receive friends following the service in the church fellowship hall. In lieu of flowers, memorials may be made to Salem Presbyterian Church, 276 State Highway 215N, Blair, SC 29015 or to Richard Winn Academy, PO Box 390, Winnsboro, SC 29180.

Active pallbearers will be the Deacons and Elders of Salem Presbyterian Church.