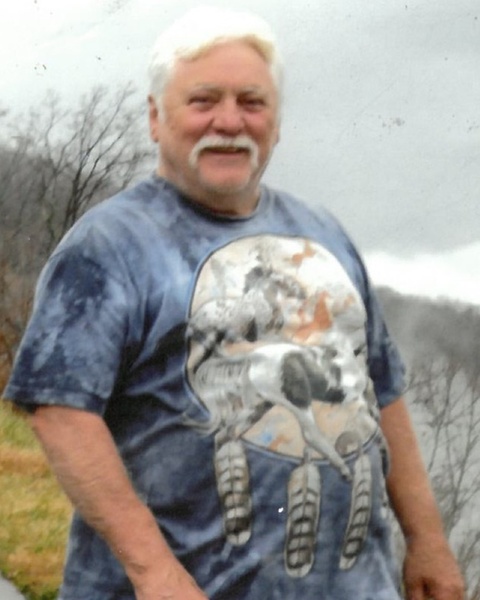 William Russell Barnette Sr. – dedicated husband, father of one son and friend of many passed away on October 9th, 2022 at the age of 79 in Clyde, North Carolina.

William was born in Rock Hill to the late Billie and Hazel Connolly Barnette.

After leaving home at 17 he enlisted in the army and served with distinction and was honorably discharged.  After coming home he met the love of his life Melinda Ann Smith.  They married in 1965 and 3 years later had a son, William Russell Barnette Jr.

Through the years Bill took up the martial arts and found he had a genuine talent for it.  He eventually got a fifth degree black belt and began teaching martial arts.  He was the east coast breaking champion.  He had several schools and taught for many years.

Bill began working for Louis Rich in 1975 in Newberry, South Carolina.  He worked there until his retirement in 2014 with 39 years of service.  He touched many peoples lives there and made a lot of friends.

Bill purchased with his earnings a farm outside of Silverstreet, South Carolina.  There he spent most of his time working the land and transforming it into a homestead for his family.  He took up racing and raced on the Laurens Speedway. He loved everything about racing.  He won many trophies and made a lot friends.

Bill was preceded in death by his parents Hazel and Billy as well as his brother Tommy.  He is survived by his wife Melinda, his son William and his grandson Christopher.  He is also survived by his brother Mickey Barnett and his sisters Toni Slice and Tina Fulmer and numerous nieces and nephews.

Funeral services will be held at 10:00 am Friday, October 14, 2022 at the McSwain-Evans Funeral Home Chapel. Burial will follow in Newberry Memorial Gardens. Visitation will be Thursday from 6:00 – 8:00 pm at the McSwain-Evans Funeral Home. The family suggests memorials to The Church of Jesus Christ of Latter-Day Missionary Fund c/o Bishop Matthew Templin, 428 Hawkins Court, Prosperity, SC 29127.