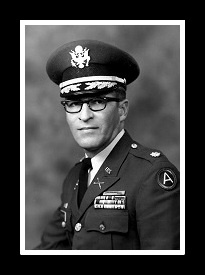 He was the eldest son of the late Homer Elisha and Carrie Ethel Adams Schumpert of Newberry, SC. Born in Newberry County on December 27, 1928, Bill was a 1947 graduate of Newberry High School.

After retirement, Bill taught building construction at the Newberry County Career Center for 10 years. In 1983, he was voted by his peers as “Teacher of the Year.” Bill spent much of his retirement with his family and loved woodworking, golfing, and traveling with his wife. He was a lover of country music and a great musician. After writing numerous songs, two were recorded and published.

Bill was a longtime member of the Newberry Moose Lodge, a Master Mason where he received a 50 year service medal in 2010. He was member of Lewis Memorial United Methodist Church where he taught the adult Sunday School class for 30 years.

The family will receive visitors at 3:00 P.M. on Friday, March 19, 2021, at McSwain-Evans Funeral Home. Services will follow directly after the visitation at 4:00 P.M. in the funeral home chapel by Pastor Jimmy Counts. Interment with military honors will be held at Newberry Memorial Gardens following the service. Memorials may be made to Lewis Memorial United Methodist Church, 1105 First Street, Newberry, SC 29108.