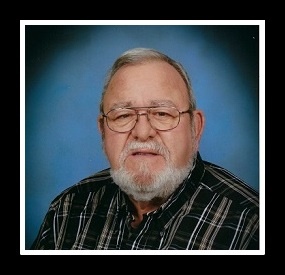 He is survived by his wife of 50 years, Kathleen Walsh Smith; a son, Shawn P. Smith of Prosperity; and a sister, Dorothy Marie Tolbert of Prosperity. He was predeceased by a son, Jason S. Smith.

A celebration of life service will be held at a later date. In lieu of flowers memorials may be made to the American Legion Post 193 Building Fund, PO Box 897, Chapin, SC 29036.